Every year in Australia landslides damage many houses and cause millions of dollars damage to buildings, roads, railways, pipelines, agricultural land and crops with some causing injuries and loss of life.

Landslides involve the movement of large amounts of earth, rock, sand or mud, or any combination of these. Landslides can be sudden and fast moving, moving millions of tonnes of debris. They can travel distances spanning only a few centimetres, to many kilometres when large mud flows follow river valleys.

Landslides can be caused by a major event such as earthquake, but in NSW, landslides are generally caused when heavy rain saturates soil on a hillside past the point where vegetation can support the soil’s weight against the force of gravity. The top saturated layer of soil then slips down the hill, taking whatever is on the land with it.

Although major landslides in NSW are uncommon, it pays to know if you are in a high risk area. Contact your local council prior to any land purchase or construction. The information they can provide includes, amongst other things, past landslide activity and any known landslide risk assessments. 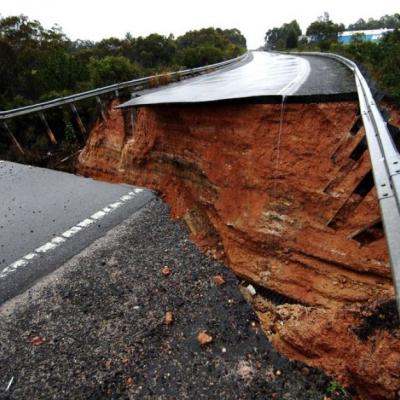 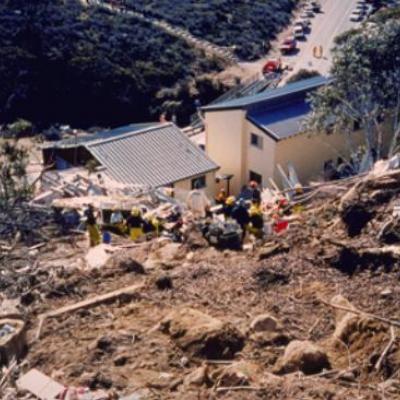 Central Coast Council is not responsible, liable and cannot guarantee that any data, information, and materials contained through this platform are accurate, current or complete. All requests should rather be directed to a data authority.